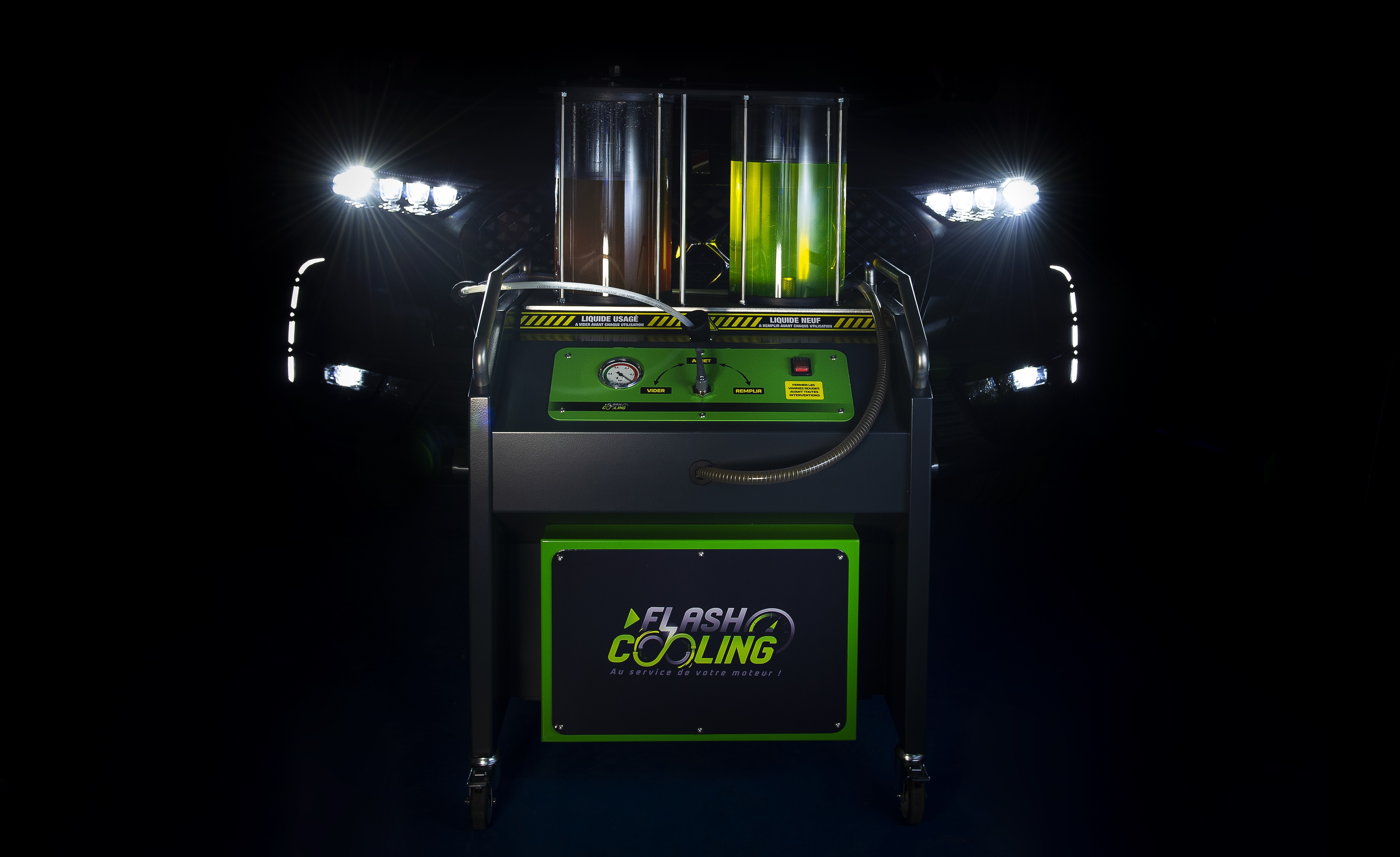 The coolant circulating in the cooling system is considered essential for proper engine operation. That’s why draining, purging and replacing this coolant is increasingly done with the latest technological invention in this field: the Flash Cooling® station. This coolant suction and replacement station makes the operation simple and fast.

A drain station allows the draining and filling of all cooling circuits. This station drains, adjusts the coolant level and recycles the used coolant.

The entire replacement operation is easy to carry out. The machine plugs directly into the expansion tank. An important point to note is that the emptying carried out by the station does not require any dismantling on the vehicle.

The ingenuity of the unit lies in the fact that it is equipped with several external tanks. One for the recovery and display of used coolant. The other for the storage of new coolant.

In addition to the tanks, there are also lower collection bins for the recycling of used coolant and also for the storage of new coolant.

The advantages of a cooling circuit draining machine

This kind of machine is above all autonomous. It does not require any source of compressed air. Due to the configuration of the machine, the device has the advantage of being completely silent. It works on various existing vehicles, including hybrid and electric vehicles.

The main advantage of the machine is its ease of use as well as the speed of its operation. In fact, after connecting the machine to the expansion tank of the vehicle the emptying operation begins. There is also the draining as well as the replacement of the coolant.

The whole operation will be done in about ten minutes instead of the hours that are required with the immobilization of the vehicle in general. 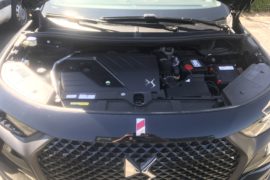 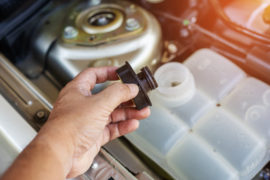 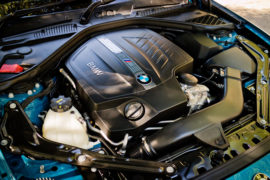 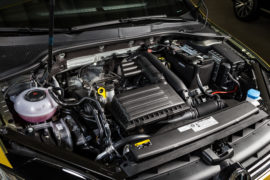 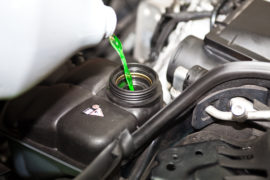 Become a part of our community!
Registration complete. Please check your email.
Lost your password?