What is engine overheating? 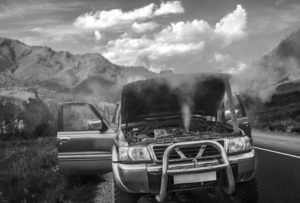 Coolant is an essential element in the proper functioning of an engine, especially when the engine is at a standstill or during strong accelerations. Its role is to maintain the engine temperature at an acceptable level to avoid engine overheating. The heat generated is evacuated by the cooling system. To protect against engine overheating, the cooling system must be checked and maintained regularly.

If the cooling system fails or a combustion problem occurs, heat builds up in the engine. This is called engine overheating. It can go as far as breaking the engine.

What are the signs of engine overheating?

In this case, it is imperative to stop the vehicle in order to limit the damage and especially the breakage of the engine as much as possible.

How to provide protection against engine overheating?

Replace your coolant regularly. In fact, a liquid in good condition will allow you to protect your engine as much as possible. It will prevent corrosion of metal parts of the cooling circuit, including the radiator, water pump and thermostat.

A liquid with a pH between 7 and 8 will limit as much as possible the creation of micro-leaks in hoses and rubber seals. It is a guarantee of longevity for your engine.

How do I replace the coolant? 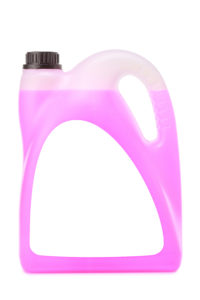 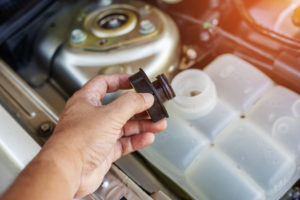 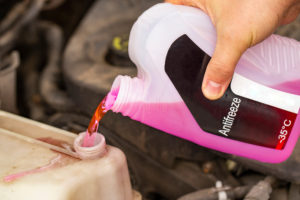 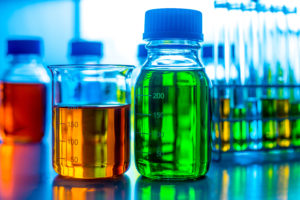 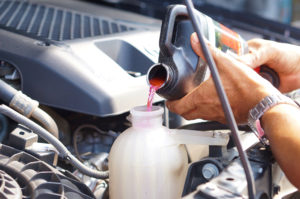 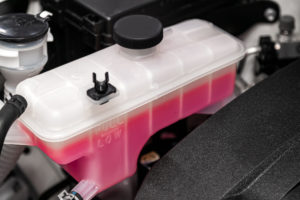 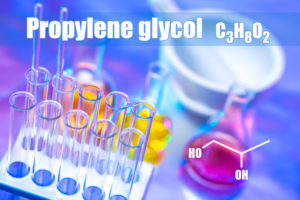 The Flash Cooling machine, at the service of your engine!
1.
The Flash Cooling® station
The cooling circuit drainer…
2.
Advantages
Simplicity Speed and Efficiency…
3.
Car cooling liquid
An essential operation for the longevity of the engine…
4.
Techniques
Know everything about the cooling system and coolants…
FAST DELIVERY
Transport and delivery at the top!
GUARANTEED SERVICE
Our experience to work for you!
DIRECT SUPPORT
Our entire team is at your disposal!

Become a part of our community!
Registration complete. Please check your email.
Lost your password?